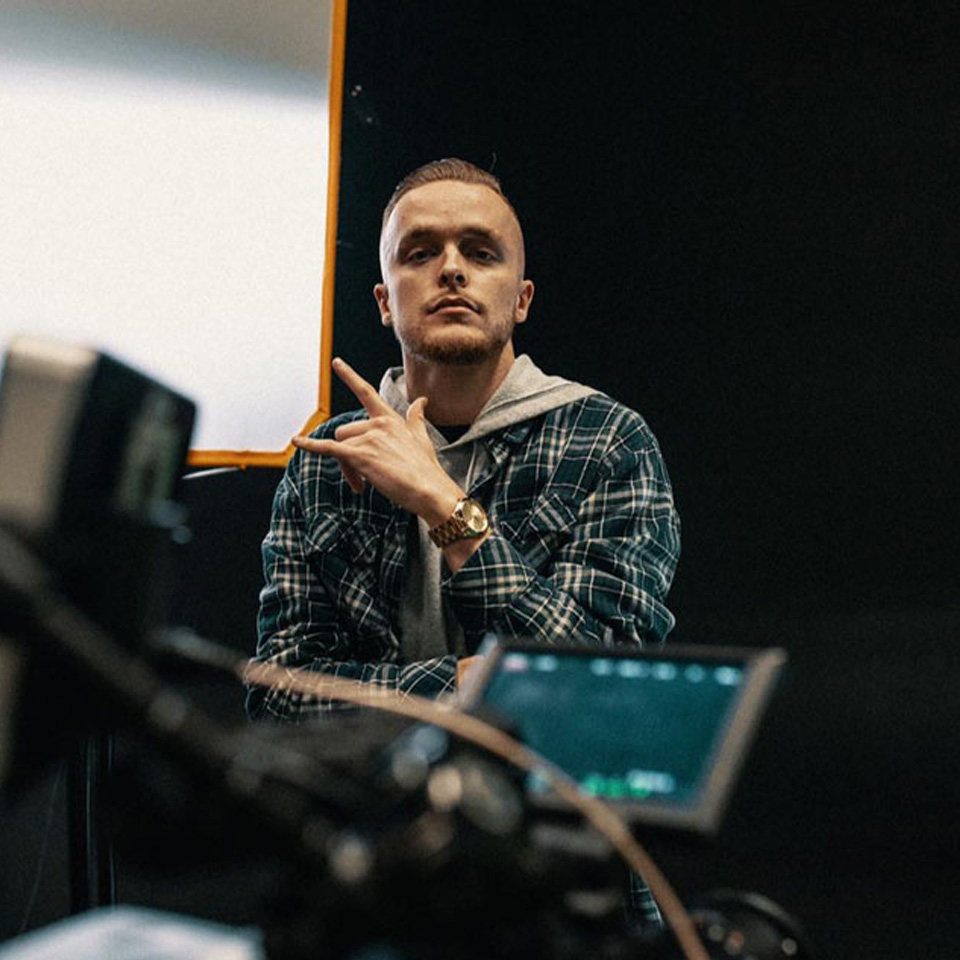 Lucid is an independent artist out of Wichita, KS who currently resides in Las Vegas, NV.  After breaking the Guinness World Record this year for the most words rapped in 30 seconds, Lucid gained a following that led him into releasing “Die Proud” with Futuristic.  Lucid was formerly signed with Defiant Records out of Atlanta under Hustle Gang until the label was sold, leading Lucid back into the independent lane.  He has toured with Snoop Dog, TechN9ne, Jeezy, and more.  Producers FKI, ISM Beats, along with many others have all worked with Lucid.