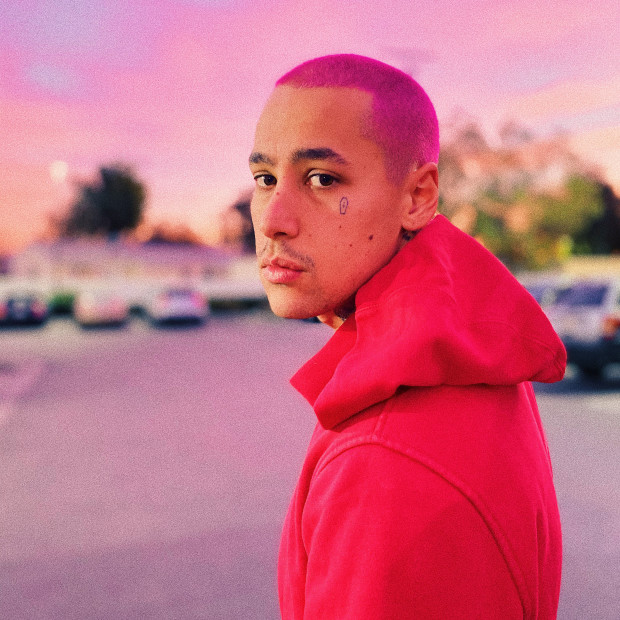 A mold-breaker right out of the gate with a slew of notable mixtapes and EPs, Jez Dior has expertly threaded his hip hop and rock influences into a genre-bending aesthetic all his own. With emotive singles such as “Nobody Knows”, “Cocaine”, “Kiss You Good” and “Come and Go” released, and independently released projects like Scarlett Sage, The Funeral and Youthanasia, he’s cleared the decks for his upcoming album that melds his honest perspective and gritty L.A. roots into new sonic heights.

Growing up in a musical family with punk rock guitar legend Steve Dior as his dad, he’s deftly absorbed his unique background and influences (from the Doors to Nirvana to Eminem and Kanye West), forging a hard-hitting identity with confessional lyrics that pull no punches. Dior’s music has drawn critical acclaim since the start, with Nylon calling him a “soul-bearing lyricist with a bright future and an interesting backstory”. He has received attention from the likes of Complex, TIME Magazine, Billboard, Clash and more. He possesses a riveting live show that has seen him open for the likes of Chance The Rapper and B.o.B, and share the stage with Kanye West, J.Cole, G-Eazy (whom he has also collaborated with) at festivals around the world and more.

Along with his own music, Jez Dior runs an imprint, Funeral Crew, which has signed a slew of like-minded artists. Now, with his upcoming debut album due on Epic Records, Dior has become one of the most exciting artists to watch.