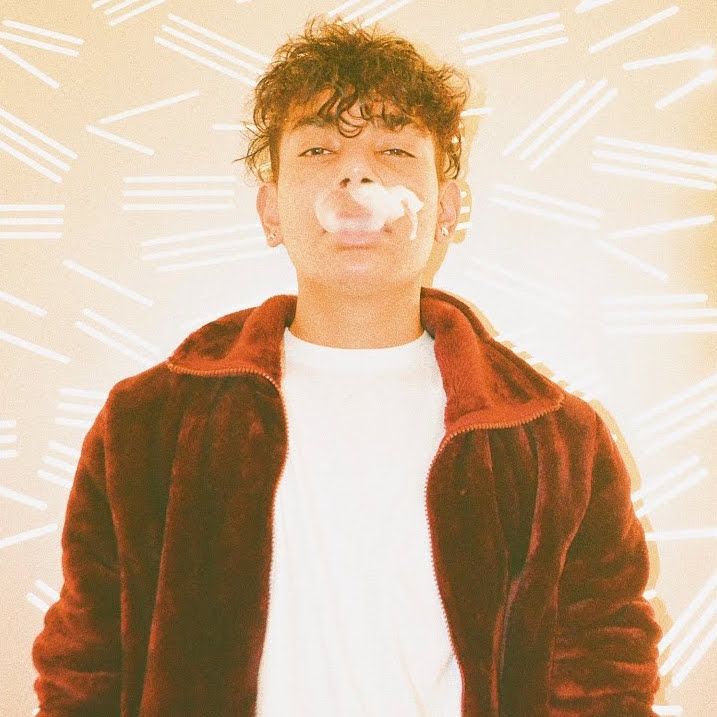 EGOVERT is a hype/energetic rapper that just drops bangers on top of bangers. On Spotify he has 2 songs over 10 Million streams & has (as of 3/23/21) 800K monthly listeners. He has worked with the likes of Smokepurpp, Quadeca, Moxas, Tay Money, MANNY SANCHEZ, Savage Gasp & many more! He also has songs set to drop with Travis Barker, Steven Cannon, CashMoneyAP, Lil Xan & other rappers.

He associates & is friends with Cole Bennett (Lyrical Lemonade owner), $NOT & many other viral sensations in the rap scene. He has also gotten write-ups from popular websites such as Lyrical Lemonade, ELEVATOR & etc. He focuses on hype/energetic rap but doesn’t limit himself to that as he has dropped songs in Lyrical style & Melodic style too.