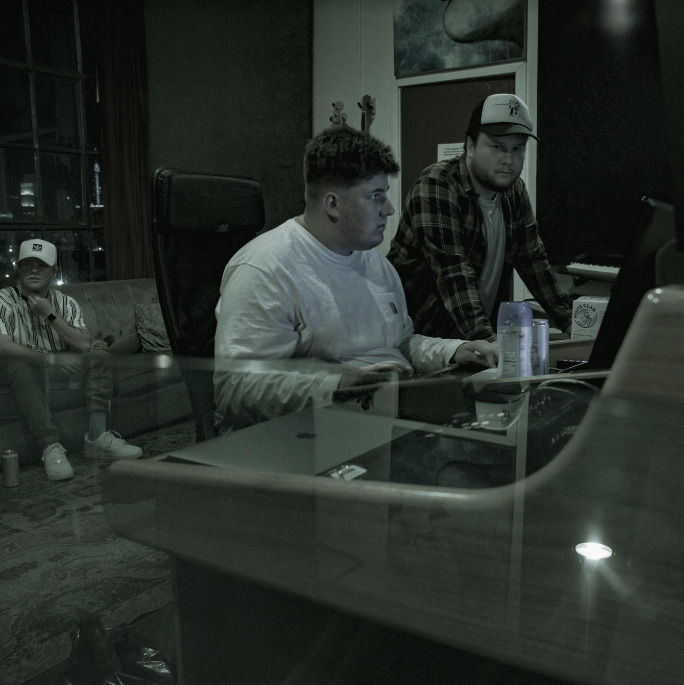 Born in Lansing, Michigan, Apollo moved to a small town outside of Lansing and started making music at the age 14. Apollo began headlining shows at the age of 16 and opening up for artists such as Rich The Kid, T-Wayne, Kap G, King Los, Mark Battles, Packy and many more.

In September of 2018, Apollo officially signed to the independent label The Specktators Collective which is based in his hometown. On June 28th, 2019 he dropped his official first project “I Don’t Wanna Go Outside.”

In 2020, Apollo has amassed 10 Million streams across Spotify + Apple Music alone. He is currently working on his next album that will drop in 2021 and is dropping singles in the meantime titled “The Log in Series.”