Learn how to make a GOOD RAP SONG with Futuristic (Video) 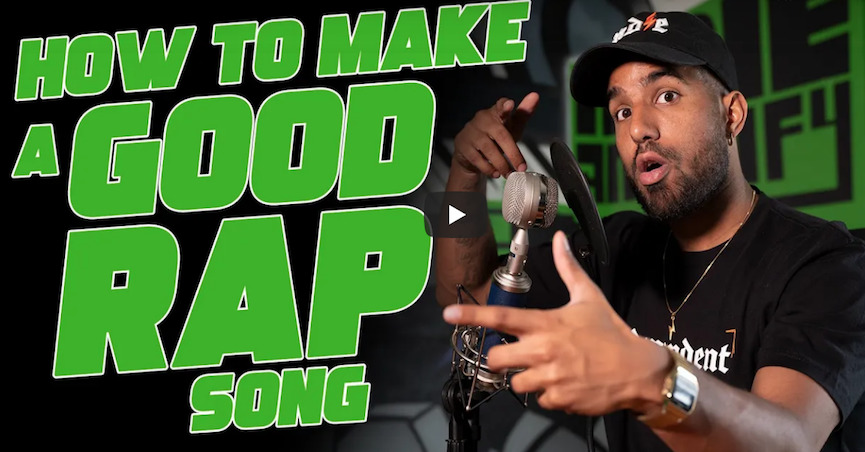 Check out Futuristic give a detailed break down of how to write a good rap song! It includes how to write both verses and hooks, as well as how to structure the song. As always, don’t forget to follow Indie Amplify on YouTube!

Join UnitedMasters “Select” And Keep 100% Of Your Royalties 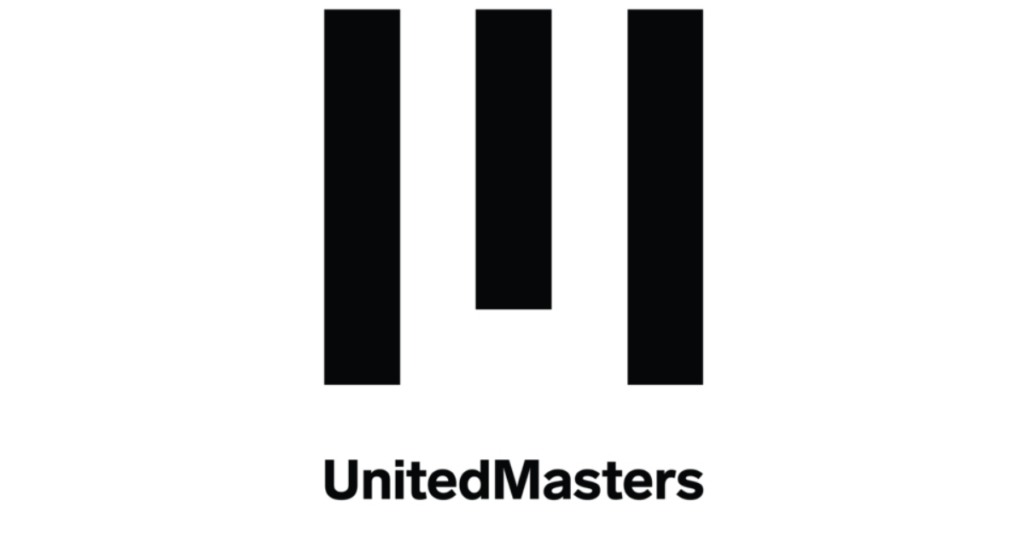 UnitedMasters is a new industry alternative for independent artists. It provides premium music distribution services and facilitates unique partnerships between artists and the world’s biggest brands. They have always offered a free subscription model where they do a 90/10 split with artists, but many people do not know about their UnitedMasters Select program. For $10 a month, […]

Crypt Explains How to Grow Your Fan Base Using REMIXES (Video) 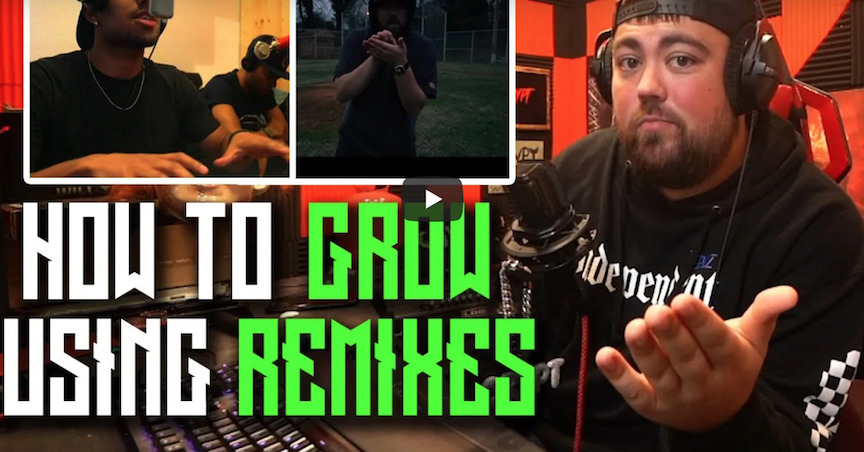 Crypt has done a ton of remixes in his career, and why is that? They do extremely well online and have helped grow his fanbase. Watch the video below to learn how and why to use remixes to grow your fanbase. 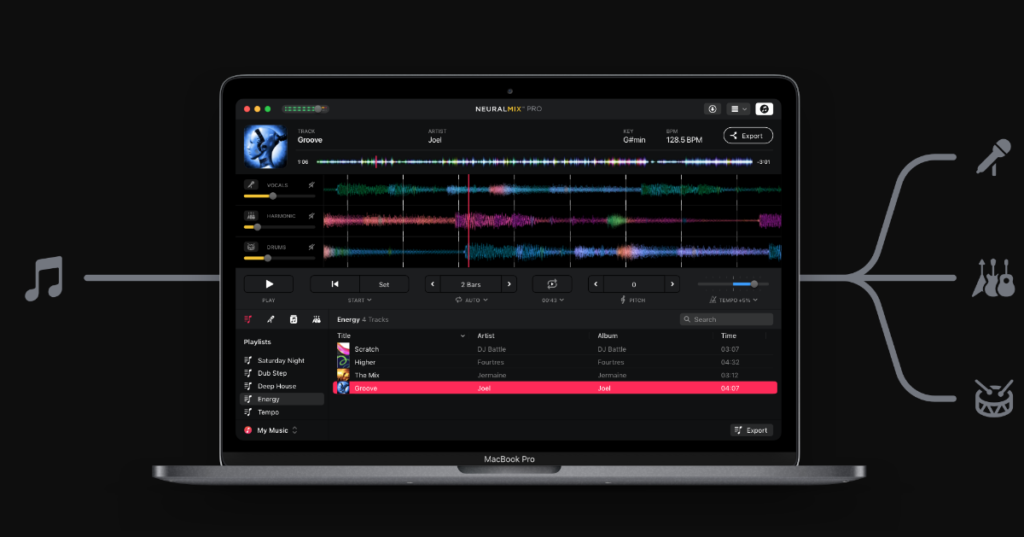 There is a great free app by Algoriddim that does not get enough attention and is extremely beneficial for any DJ or producer. The Mac app, called Neural Mix Pro, lets you isolate and extract different parts of a song, like its drum beat or vocals. You can then export those segments and use them for […]

Apple Is Integrating Shazam Even More Into Your iPhone 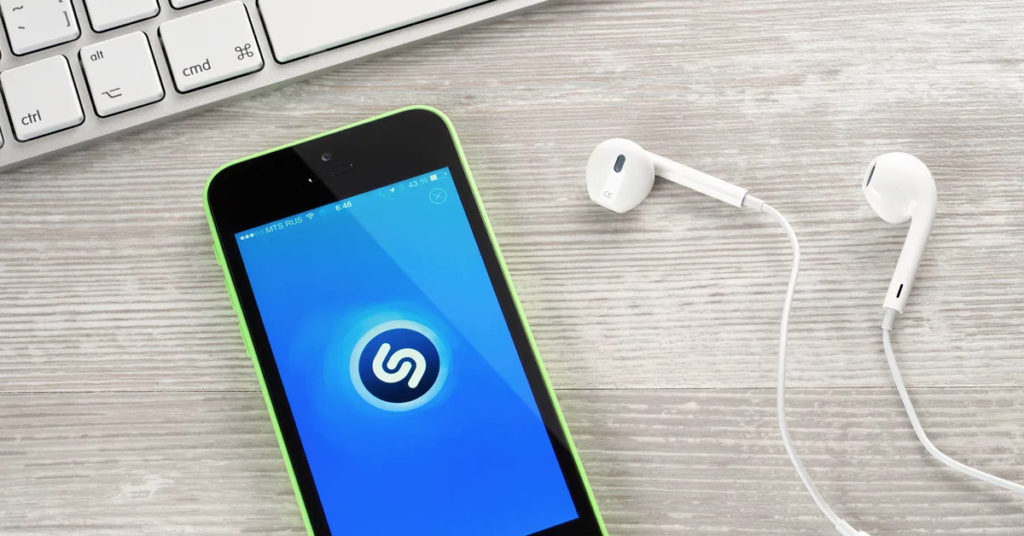 According to The Verge: Apple bought music recognition app Shazam in 2018, and now it’s integrating it into iOS in another big way — a new Music Recognition feature can identify songs playing around you as well as in apps on your phone. And it even works when you’re listening to music on your headphones.   […]

Here are the 7 ways to monetize your fanbase that Futuristic explains in the video below: Digital distribution Merchandise Selling features Donations Local performances and appearances CD’s Publishing platforms

Why Isn’t My Music Video Getting Views on YouTube with AKT Aktion?! (Video) 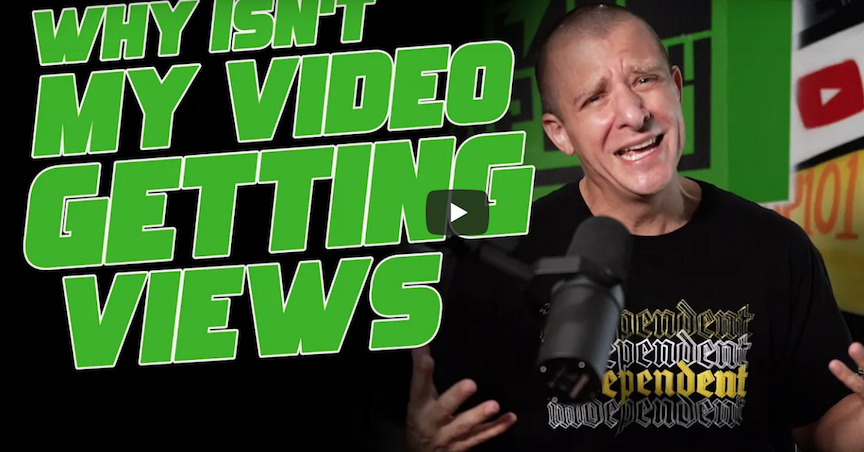 Ever wonder why your YouTube video isn’t getting more views? There is nothing worse than spending money on a great music video and then not getting the views it deserves. Well AKT Aktion is back to help solve the problem for you.

Rewind The Radio And More With The OB-4 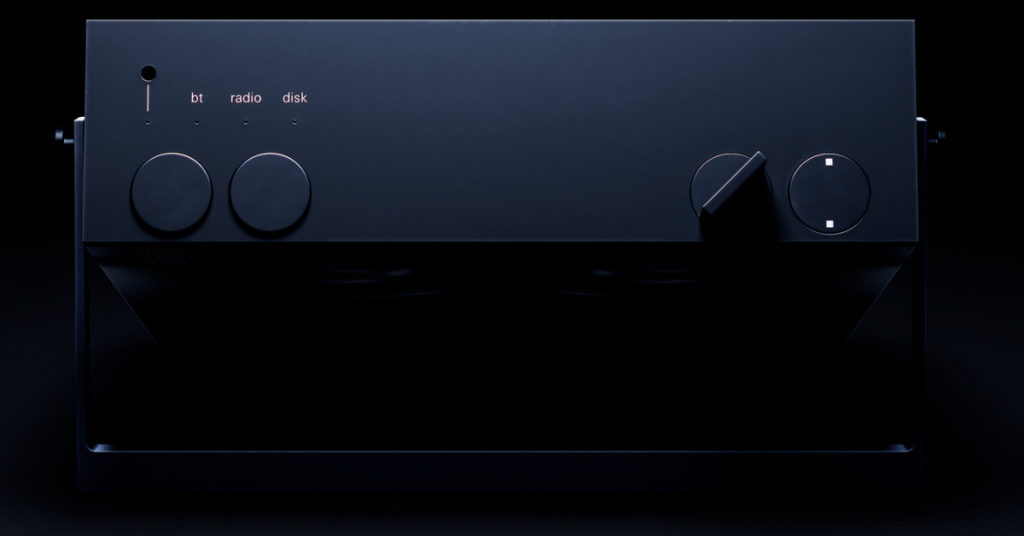 Have you ever heard a song and by the time you try to Shazam it or realize you didn’t catch the name, you forget the lyrics and don’t know what to Google or how to find the song? Well, now you can just rewind live radio, Spotify playlists, or whatever you play through this speaker. […] 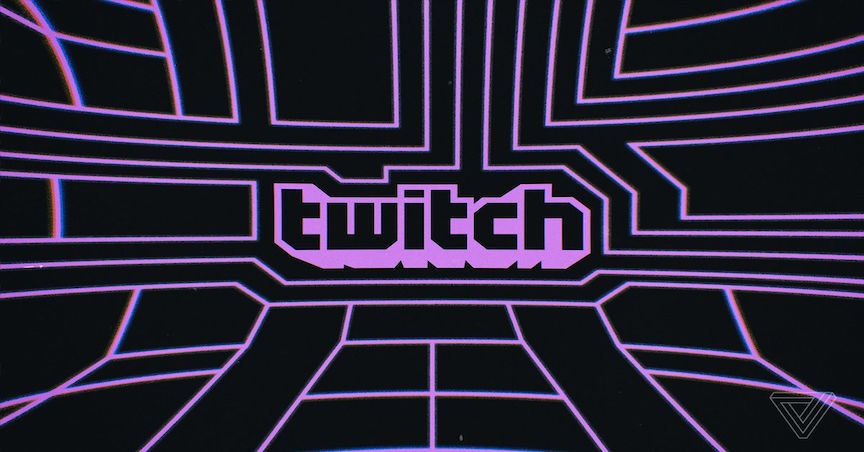 Today marks a historic day for live streaming and musicians. For the first time ever, Twitch is allowing live streamers to play rights-cleared music while they are streaming! The platform is called Soundtrack. Read about the new platform Soundtrack by Twitch below: We are excited to announce a new creator tool that we’ve been developing […]

HOW TO SING! Layering Vocals (How to Record & Mix Layers w/ Futuristic) (Video) 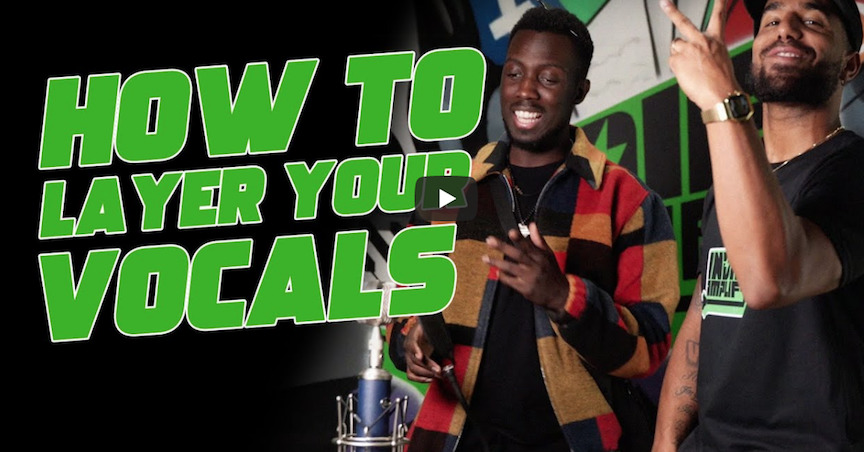 Futuristic can’t sing. But he can sound good singing on a song. How? Watch the video below and take your song to the next level by learning how to layer your vocals.